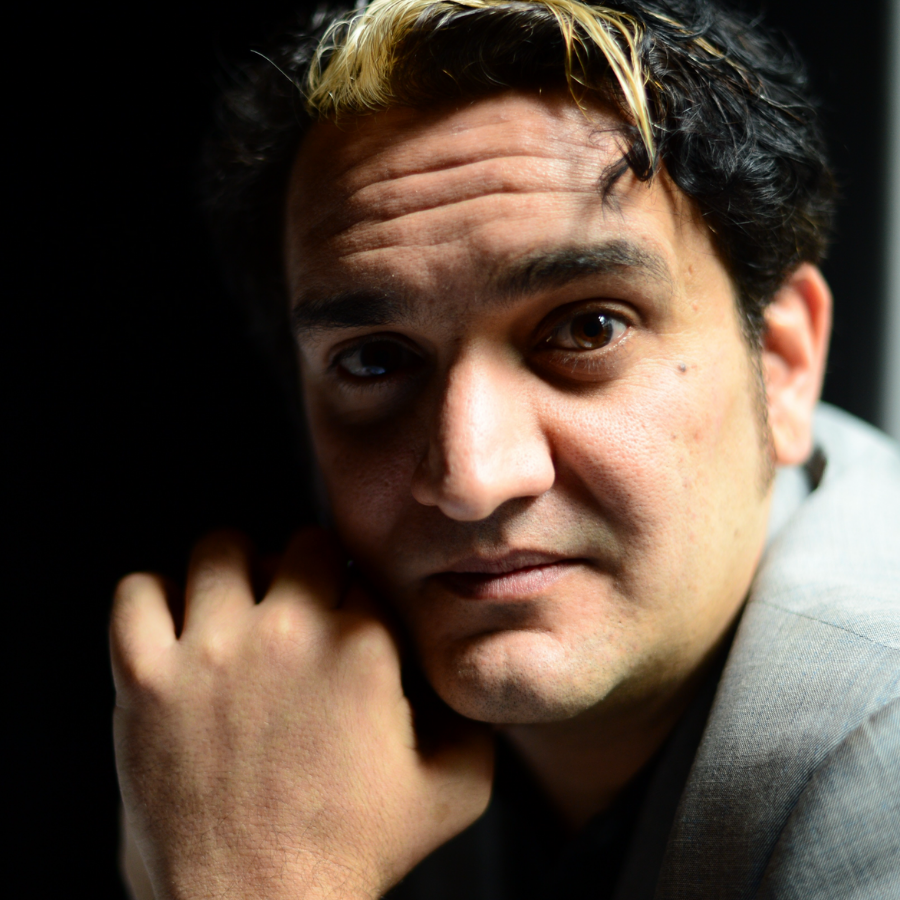 Tim’s career has taken him through a journey of rock, pop, neo-classical, experimental and evocative songwriting on an incredible 20 albums.

Musician, singer and video artist featured in Historic England’s ‘I Am London’ exhibition of influential Londoners, Tim Arnold is a maverick solo artist whose work stretches the imagination. Using music, film and a unique passionate approach to performance, Tim pushes the boundaries of how creativity can empower community, in live performance and on digital mediums. The youngest ever composer commissioned by Shakespeare’s Globe at the age of 23, Tim’s career has taken him through a journey of rock, pop, neo-classical, experimental and evocative songwriting on 20 albums that have premiered in self-produced stage shows at The Roundhouse, Almeida Theatre, Soho Theatre, Canadian Music Week, Latitude Festival and many more.

As founder of Save Soho, Tim’s work as an activist has often fused with his creative work and is widely documented across many projects he conceives to campaign for social justice, diversity and equality. Tim performs and speaks internationally gracing major stages, institutions and festivals. Among his mentors are 10cc’s Kevin Godley and David Bowie’s mentor, the late great Lindsay Kemp. Tim also mentors young musicians in speaking truth to power with music.